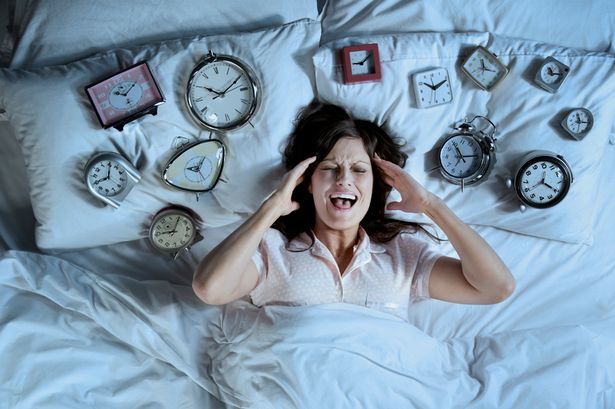 ‘The baby’s going to wake up even EARLIER’

‘What time should I put my child down to sleep in the evening?’

‘What will happen with naps?’

We know it’s going to happen yet for some parents it can cause mild panic at the thought of the disruption to their child’s sleep patterns.  First of all, try not to panic!

A few different approaches to the impending hour change…

Your child may wake up a little earlier or later for a few days but it doesn’t take long for children to adjust to the new time.

As with all elements of encouraging good sleep habits, staying consistent is the key.