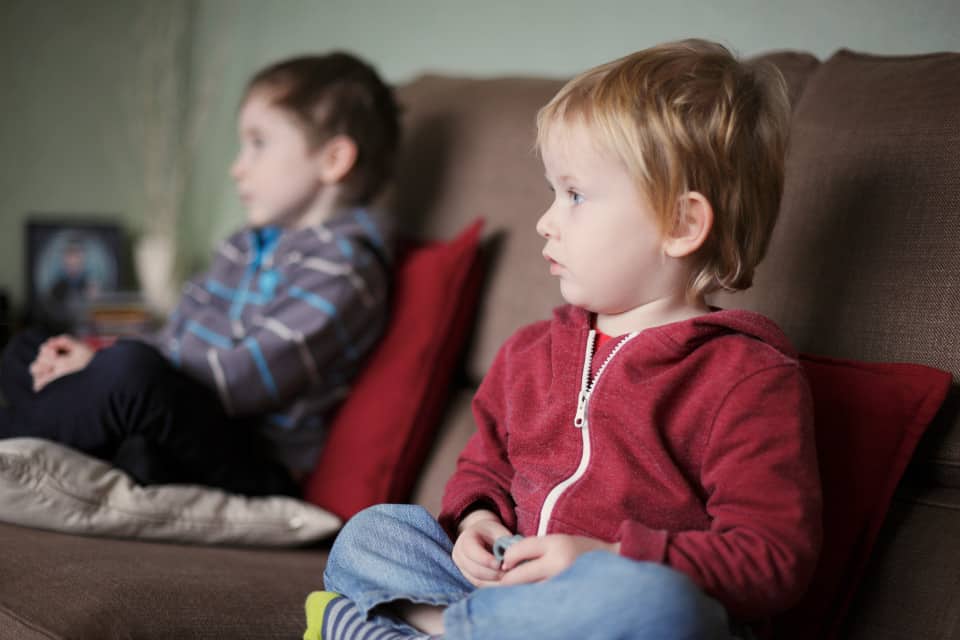 CBeebies has launched an online video to help kids wind down, which shows children walking through a forest, playing with bubbles and splashing in puddles. However there is some debate over whether screen time is the best way of getting kids to relax.

The ‘slow TV’ show is called ‘Daydreams’ and encourages kids to “take the time to notice the beauty in the world” by watching the earth’s elements: water, wind and light. It combines long, slow montages of calming images, with a narration by Olivia Colman and music by dance artist Tom Jenkinson.
It is deliberately slow – each shot lasts long enough for children to have time to take in everything that is featured. Colman’s voiceover guides kids to help them pay attention to the detail of the world they experience and parents can select short sections of the 60-minute-long film for their kids to watch during periods when they want them to wind down.

“I do think there is a place for something like this if used and managed well,” Maryanne Taylor, a member of the British Sleep Society and owner of The Sleep Works tells HuffPost UK. “However, it throws up a few questions such as what time of day parents will use it.”

Taylor advises against using the show as a replacement for bedtime stories. “If parents are using it in order to encourage their child to fall asleep either in the afternoon for a nap or in the evening before bedtime, there is a possibility that this can become a sleep association,” she says. “A child will become reliant on watching it before going to sleep, which can be problematic.”

She also argues that screen time in the lead up to bedtime is an issue parents should take into account. “It is advised to have a period of screen-free time before bedtime (ideally around an hour) as the blue light emitted from screens can interfere with the production of melatonin, our natural sleep hormone, which starts producing around the time we go to bed,” she adds.

However, there are situations in which she believes it could be beneficial. “It may be good for an older child who is in a period of transition of dropping their afternoon nap but still needs downtime during the day; or for watching in the late afternoon, before dinnertime, not too close to bedtime; or if a child is overstimulated, this may be helpful to help them wind down,” she explains.

Parents on social media who have watched the show have praised the effects of it.