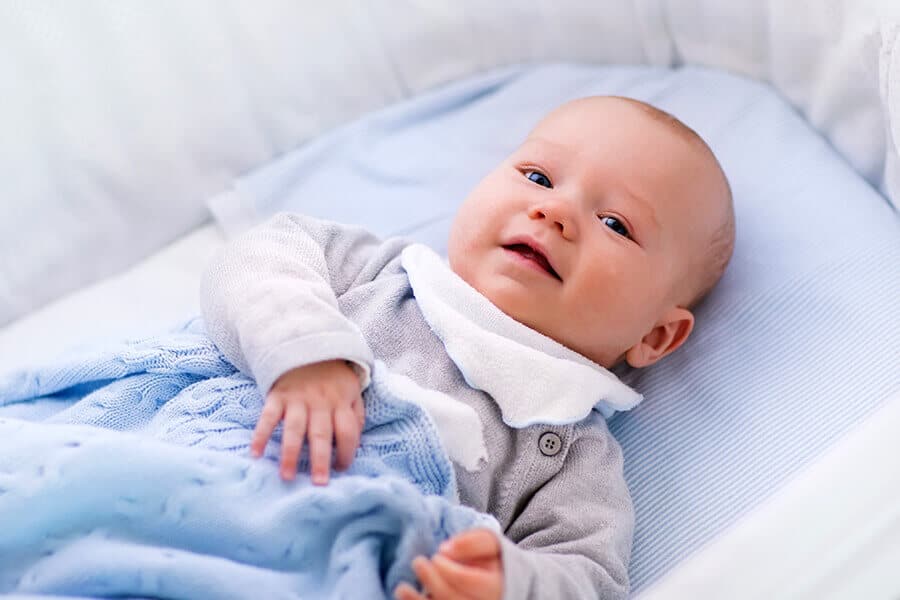 There is no doubt that starting your day at 5am is exhausting for everyone. In theory, putting your child to bed later should mean they wake up later in the morning, but that tactic doesn’t work in reality. Putting them to bed later or cutting their daytime naps will make them over-tired, which can cause frequent wakings at night and early morning wake-ups.

Make it clear to your child when they wake up at 5am that it is still night-time and getting up for the day is not an option. Standing firm and staying consistent will go a long way to getting him to sleep later.

Blackout blinds are a wonderful invention, especially for those bright early mornings. For toddlers and older children, a wake-up light can be very effective in getting them to sleep later, together with rewards for their achievements.