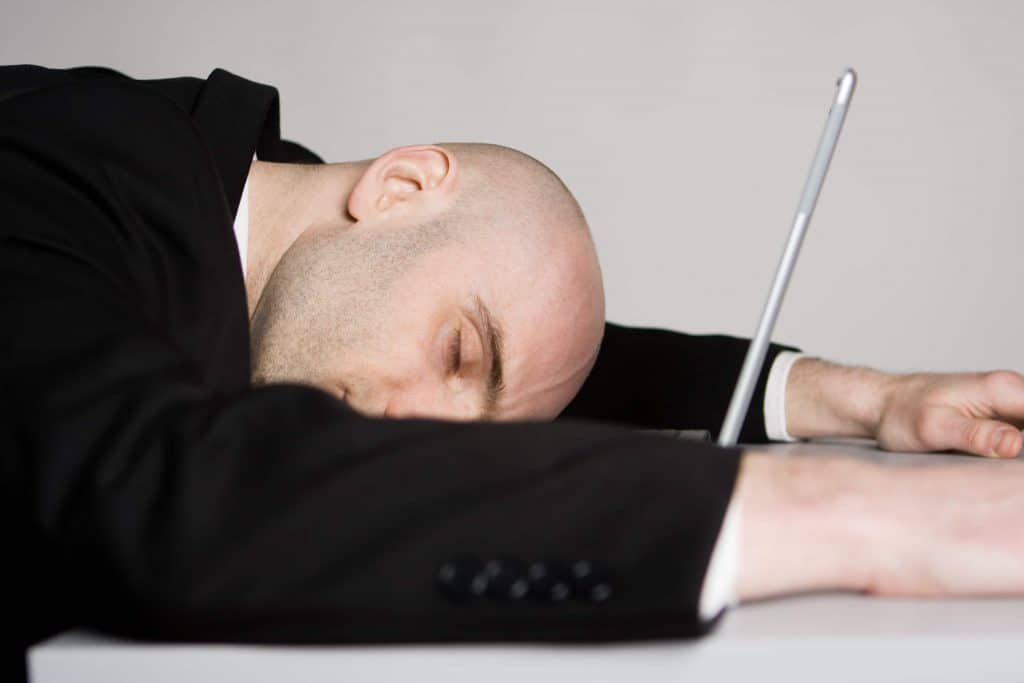 New research shows that our economy is suffering because of the poor sleeping habits of our workforces.

Tired employees not getting the sleep they need and being less productive as a result are costing the UK economy tens of billions each year, according to new research published this week.

Designated nap zones in workplaces and offering sleep training to employees are among the measures recommended to deal with a worrying trend of people not getting the rest they should.

Sleep deprivation, which can kill in extreme cases, increases the risk of death by 13 per cent. It is linked with health problems such as cardiovascular disease, diabetes, septicaemia and hypertension.

The health impacts on workers not having the right amount of sleep result in Britain losing around 200,000 working days a year, says the report by RAND Europe.

A combination of lower productivity and poorer health among sleep-starved workers is costing the country up to £40 billion a year. The analysis draws on data from more than 62,000 people involved VitalityHealth’s Britain’s Healthiest Workplace study.

Factors involved in workers becoming sleep deprived include the prevalence of longer working hours and more shift work, as well as the spread of modern communication technology which not only allows people to work longer, but “also provides outlets for distraction and entertainment, possibly chipping away at hours reserved for sleep,” the report says.

Employers should consider “incorporating sleep training within the broader framework of other well-being initiatives which may already be in place,” it suggests.

“Short term memory also impacted by insufficient sleep which affects the ability to perform complex tasks, leading on to simple tasks. Memories are consolidated in our brains when we sleep.  Lack of sleep disrupts this so it is difficult to maintain long term memories and learn new skills.”

To read the full article – https://www.trainingjournal.com/articles/news/poor-productivity-due-lack-sleep-costing-uk-economy-billions

As an employer, should you be concerned about your employees’ sleep – or lack of it?

After a busy morning in the office, the atmosphere and productivity levels can become somewhat sluggish after lunch. Our sleep guide looks at the factors that cause this, and offers suggestions to help employees improve their afternoon energy levels.